Prosthetic limb technology has advanced by leaps and bounds, giving amputees a range of bionic options, including artificial knees controlled by microchips, sensor-laden feet driven by artificial intelligence, and robotic hands that a user can manipulate with her mind. But such high-tech designs can cost tens of thousands of dollars, making them unattainable for many amputees, particularly in developing countries.

Now MIT engineers have developed a simple, low-cost, passive prosthetic foot that they can tailor to an individual. Given a user's body weight and size, the researchers can tune the shape and stiffness of the prosthetic foot, such that the user's walk is similar to an able-bodied gait. They estimate that the foot, if manufactured on a wide scale, could cost an order of magnitude less than existing products.

The custom-designed prostheses are based on a design framework developed by the researchers, which provides a quantitative way to predict a user's biomechanical performance, or walking behavior, based on the mechanical design of the prosthetic foot.

Read the full article on Science Daily by clicking here... 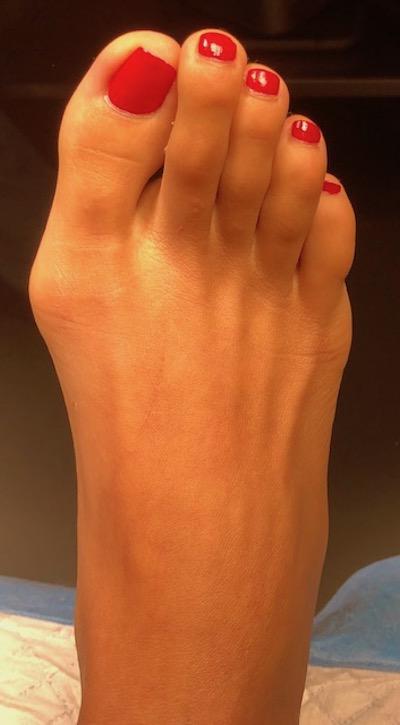 Minimally invasive foot and ankle surgery in Brooklyn, Queens and New York City performed by top and best-rated podiatrist in NYC, Dr. Walter Majdanski gets you back on your feet in no time. Less pain, less scars, less swelling and less recovery time.

In what researchers call an unusually comprehensive analysis of nationwide data, they conclude that the rate of lawnmower injuries persists at close to 6,400 a year, most of them requiring surgery and hospitalization, and costing an average of $37,000...

Why some people are at risk of gout

Researchers have helped characterize a genetic variant that enables new understanding of why some people are at risk of gout, a painful and debilitating arthritic disease.

New avatar-based software looks at how people walk in order to predict their energy expenditure. The software, originally intended for roboticists and for researchers who develop prosthetics and exoskeletons, could have many uses in both medicine and sport

Researchers show that children and adolescents who spend most of their time barefoot develop motor skills differently from those who habitually wear shoes. Published in Frontiers in Pediatrics, this is the first study to assess the relevance of growing up